Musician Jeff Beck has died after contracting bacterial meningitis, according to his family.

“On behalf of his family, it is with deep and profound sadness that we share the news of Jeff Beck’s passing,” his representatives said in a statement. “After suddenly contracting bacterial meningitis, he peacefully passed away yesterday. His family ask for privacy while they process this tremendous loss.”

In this June 19, 2022, file photo, Jeff Beck performs during the Helsinki Blues Festival in Helsinki, Finland.

Beck, one of rock’s legendary guitarists, first burst onto the scene as a member of the British band the Yardbirds. He joined the band as a replacement for fellow guitar legend Eric Clapton in 1965.

In 1966, he left Yardbirds to start his own band, the Jeff Beck Group, which featured vocalist Rod Stewart and bassist Ron Wood. Their style consisted of a unique approach to the blues and laid the groundwork for heavy metal. Stewart and Wood left the group in 1970 for Small Faces and the band disbanded on the eve of the Woodstock festival.

Later in 1970, Beck started his band up again with vocalist Alex Ligertwood, keyboardist Max Middleton, drummer Cozy Powell and bassist Clive Chapman. Beck hired Bobby Tench as the vocalist and second guitarist. The new group came out with the album “Rough and Ready” 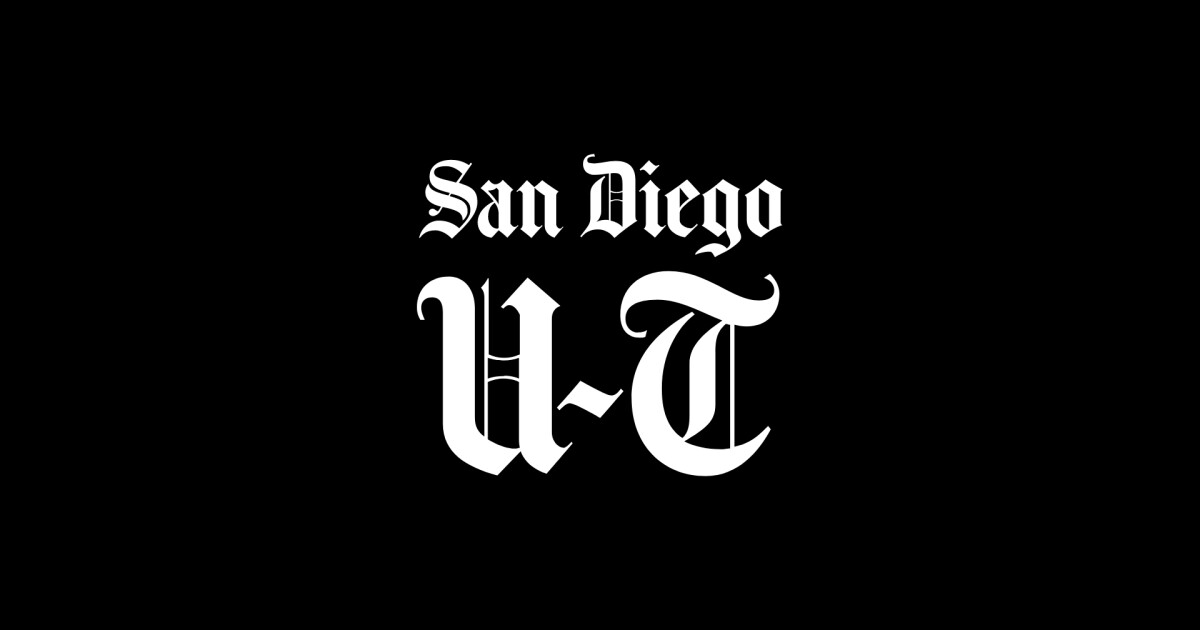 Jeff Beck dead at 78; the two-time Rock Hall of Fame inductee, was a singular guitar master 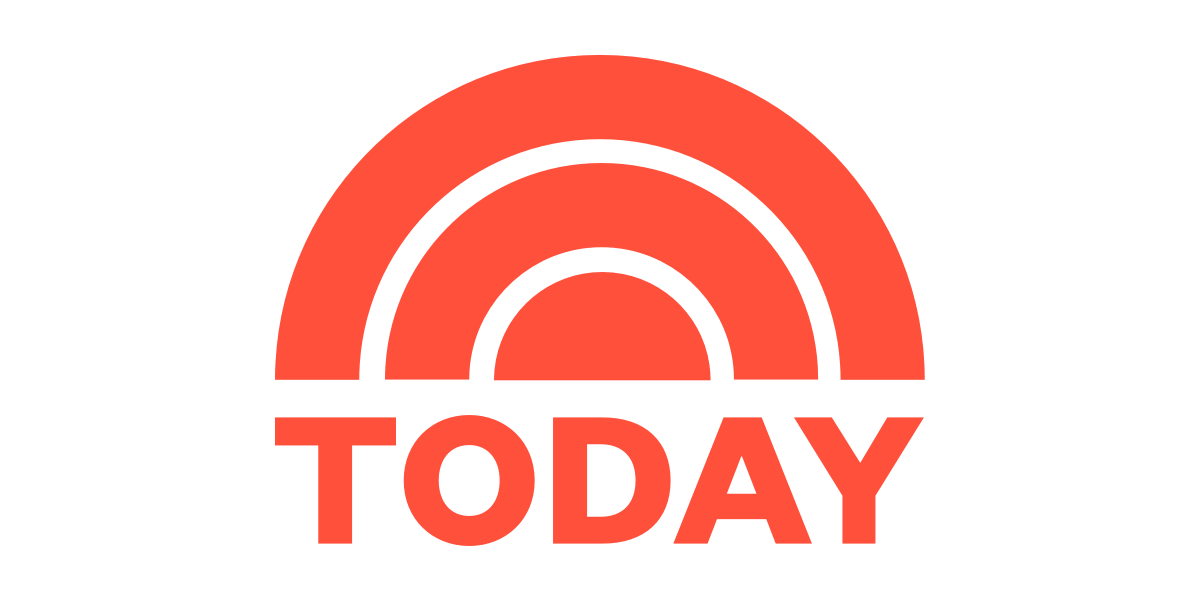 Conn. man gets 120 years for tying up father and son and slashing their throats in 1987

Auckland bus drivers told not to go through floodwaters