In a First, Army Clears Over 30 Women Officers For Command Roles; More Vacancies To Be Filled

The Indian Army is taking initiatives to increase footfall of female officers in the forces. (Reuters)

In a first, the Indian Armed Forces has cleared over 30 women officers from different arms units for command roles.

Apart from getting command roles, the women officers who have cleared the list would also be considered to future promotions to higher ranks.

This is a part of the Indian Army holding promotion boards for 108 vacancies for Colonel ranks for women. These are of batches 1992 to 2005, news agency ANI said.

The first list, which includes the 30 female officers have been cleared from Corps of Engineers, Signals, Ordinance, Electrical and Mechanical Engineers, Army officials told ANI.

More lists will come up as more officers are selected.

“Women officers are being given opportunities at par with their male counterparts. The process for selection of women officers to tenant command assignments in Colonel rank is in progress,” Army officials said.

This comes as a women officer, Captain Shiva Chauhan from the Corps of Engineers was posted at a frontline post in Siachen Glacier, in first such operational deployment of an woman Army officer at the world’s highest battlefield.

The officer was posted at the Kumar post, located at an altitude of around 15,600 feet in Siachen, on Monday for a three-month stint after she underwent rigorous training, Army officials said. Read her full story here

Earlier this month, the Army had decided to commission women officers into the artillery regiments and a proposal on it has been sent to the government.

Addressing a press conference ahead of Army Day on January 15, Gen Pande described the move as “significant” and noted that

In a First, Army Clears Over 30 Women Officers For Command Roles; More Vacancies To Be Filled

In a first, Indian Army clears over 30 women officers for command roles 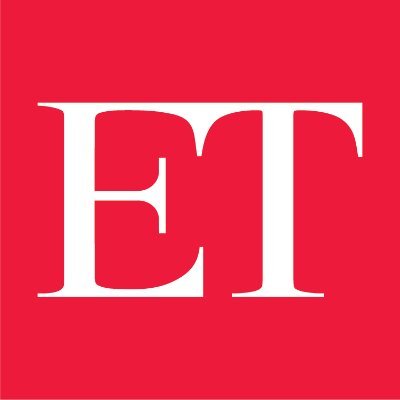 In a first, Indian Army clears over 30 women officers for command roles