Extinction Rebellion has targeted Michael Gove by throwing black paint over his offices to condemn his decision to allow coal mining in Cumbria.

A mine set to be opened in Whitehaven will be the UK’s first deep coal mine for thirty years. At 11.30 am on Wednesday morning, the eco-activists poured black paint along the sloped walls of the Department of Levelling Up, Housing & Communities, while two members of the group attached themselves to the front of the entrance using a lock-on tube with the words “end coal” on it.

The new colliery was approved by ministers shortly before Christmas, with some estimates suggesting it will release 17,500 tonnes of methane per year.

Two legal challenges have been served opposing the coal mine.

Sarah Hart, a mother of two from Farnborough said: “2022 saw record global greenhouse gas emissions, and record global temperatures. Where is the government’s ambition to act on this Climate and Ecological Emergency? How dare they even think of opening a coal mine now?

“Gove claims this mine is carbon neutral but he completely ignores the emissions from burning the coal. We demand an end to all new fossil fuel projects.”

Only emissions for physically taking the coal out of the ground are under consideration for the mine, which can be claimed to be a lower category of emissions but if the transportation of coal to clients and the burning of the coal is taken into account, it would be breaking the government’s net zero strategy.

Marijn Van Der Greer of Extinction Rebellion UK, said: “Extinction Rebellion wants a citizen-led transition away from fossil fuels via a Citizens’ Assembly on Climate and Ecological Justice. Providing unstable jobs in the coal sector during a climate crisis 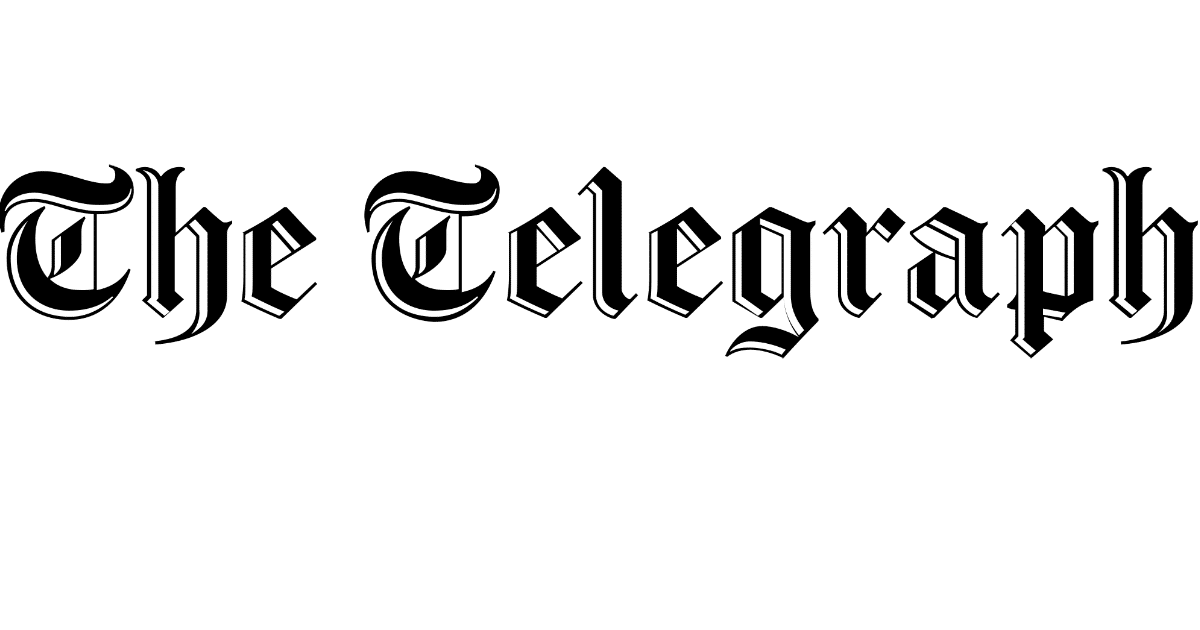 Having a ball! The Duke of Richmond celebrates poodles