One of the bills would allow abortion access anytime before birth if deemed necessary by a medical provider. Current state law bans abortions after a fetus becomes viable outside the womb, at roughly 24 weeks.

Mills, a Democrat, cited the case of a Yarmouth veterinarian, Dana Peirce, who was forced to travel to Colorado for an abortion because it was forbidden in Maine later in pregnancy. Peirce learned 32 weeks into her pregnancy that the fetus had a deadly form of skeletal dysplasia.

“The decision to have an abortion is deeply personal and, as in Dana’s case, can be heartbreaking. Fundamentally, these are decisions that should be made by a woman and her medical provider,” Mills said.

The announcement by Mills, House Speaker Rachel Talbot Ross and Senate President Troy Jackson — all Democrats — came days ahead of what would’ve been the 50th anniversary of Roe v. Wade, which the U.S. Supreme Court overturned last June.

The lawmakers contended that one in three women across the country have lost access to safe, legal abortions since states began banning the procedure.

Talbot Ross said Maine is going to protect abortion access and health care providers, providing “a shelter from the storm and a beacon of hope.” 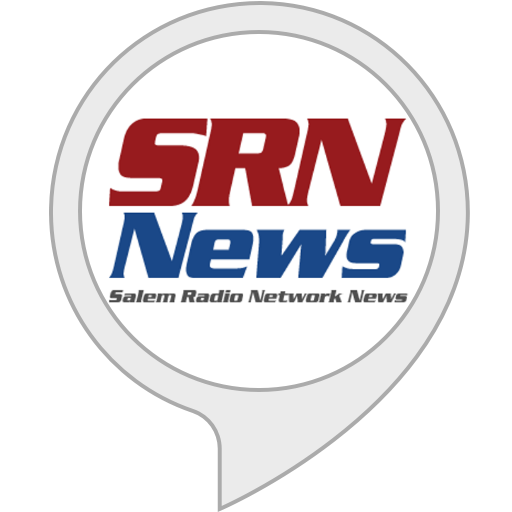