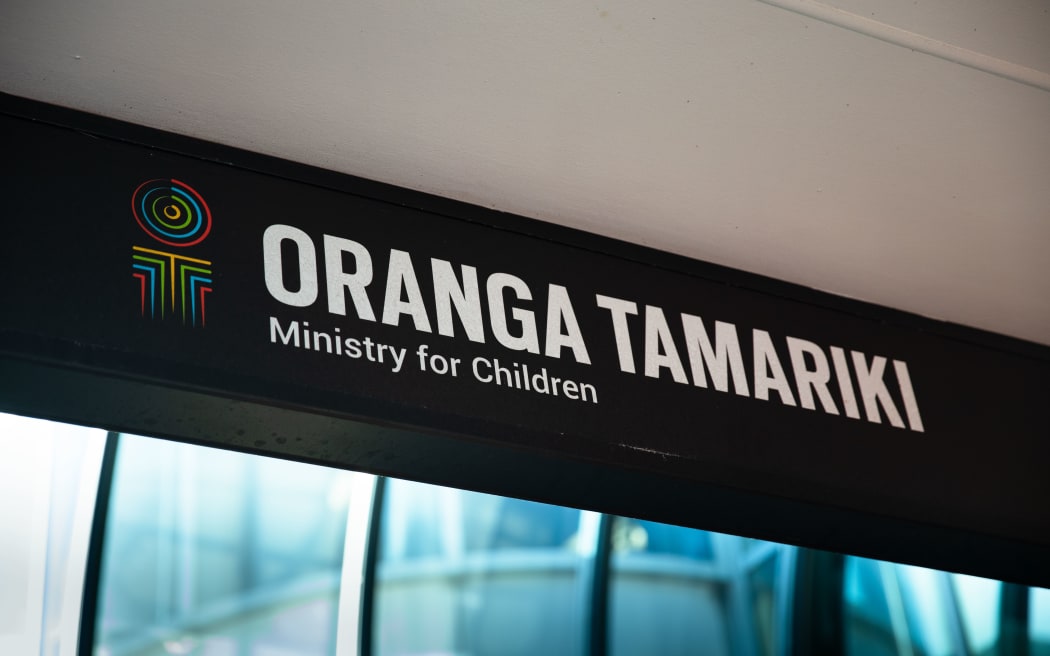 The government is moving to change the law in line with tighter data privacy regulations in the European Union.

This would likely oblige people to be told if their personal data was accessed by a third party, when at present they do not have to be notified.

The child protection agency, one of 53 submitters on the changes, said children and teenagers came to it expecting confidentiality – not that the people they were talking about would then have to be alerted by OT.

“We … need to consider the trust, safety, and wellbeing of tamariki and rangatahi when they are the ones providing us with personal information about third parties with an expectation of confidentiality,” it said in its submission to the Ministry of Justice.

“Notification could not only frustrate the purpose of collection but put tamariki, rangatahi, their whānau, or others in danger.”

It might discourage children from speaking openly with OT, it warned.

“It may also create a chilling effect whereby agencies are more reluctant to share concerns about a child or whānau.”

The government has given the European Union undertakings it will change the Privacy Act next year to more closely align it with the EU’s tighter General Data Privacy Regulation or GDPR, some of the strictest rules in the world.

The Ministry of Social Development (MSD) backed up Oranga Tamariki.

“MSD regularly provides information to Oranga Tamariki, for instance, about family and whānau members who may be at risk of serious harm,” MSD said in its submission.

“It is quite possible that being obligated to disclose information about that sharing would lead, in some cases, to physical harm to individuals.”

The Ministry of Justice’s discussion document failed to highlight “the potential risks to security from sharing information … that might, in 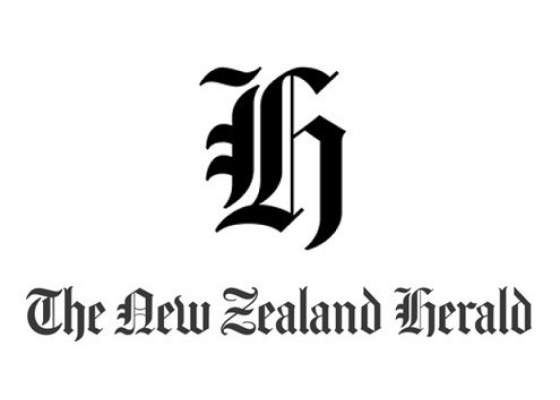 The Conversation: Concerns over TikTok feeding user data to Beijing are back – and there's good evidence to support them