CNN’s Chris Licht: “So Much Of What Passes For News Is Name-Calling, Half-Truths And Desperation”

Chris Licht hasn’t made many friends in his new job. “We’ve been friends for 15 years,” Zaslav said to Licht. “The uninformed vitriol, especially from the left, has been stunning,” Licht said at one point.

Chris Licht hasn’t made many friends in his new job. After layoffs, reassignments and a shift in strategic focus that’s angered some, the CNN chairman and CEO recalled one specific ending in a profile that ran today in the New York Times.

At a lunch with Warner Bros. Discovery head David Zaslav, the chairman/CEO of CNN’s parent company indicated their years-long relationship had fundamentally changed. “We’ve been friends for 15 years,” Zaslav said to Licht. “We’re not friends any more. You work for me.”

That was the start of Licht’s attempt to remake CNN, which drifted far to the left in the preceding years. Licht envisioned a less political and less partisan news outlet, one that would live up to its former slogan of being “the most-trusted news” outlet. His Times profile indicated he wants to offer a “rational conversation about polarizing issues,” so that viewers will “take what they’ve heard (on CNN) to the dinner table and have a discussion,” he said. “That’s a dream of mine.”

So far, there’s been mixed results. CNN’s Jake Tapper broke the story about Kyrsten Sinema’s move to Independent from Democrat. But his prime time stint failed and was ended after a month. Likewise, the CNN “This Morning” show has not fared well against its competiton.

He also noted that he’s faced a firestorm of criticism from liberals for attempting to make CNN less partisan.

“The uninformed vitriol, especially from the left, has been stunning,” Licht said at one point. “Which proves my point: So much of what passes for news is name-calling, half-truths and desperation.”

CNN’s Chris Licht: “So Much Of What Passes For News Is Name-Calling, Half-Truths And Desperation” 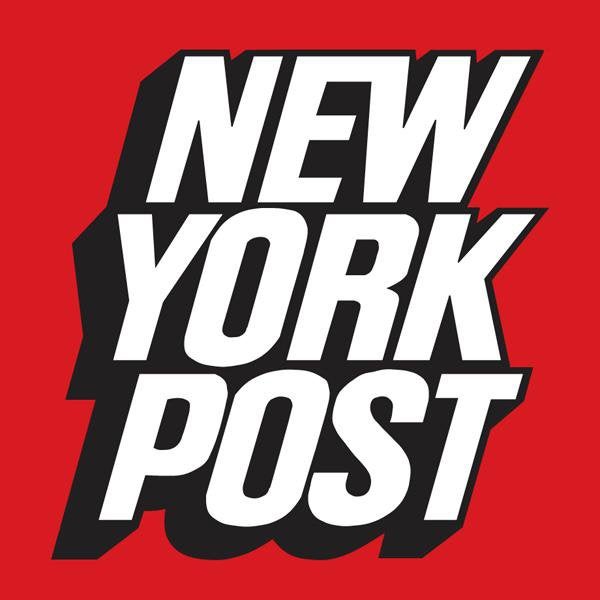 The Education of CNN’s Chris Licht