European startups have always suffered from the perennial startup problem: how to exit? However, in Europe the problem has always been particularly acute. It’s part of the reason so many European startups end up heading to the US.

European startups have always suffered from the perennial startup problem: how to exit? However, in Europe the problem has always been particularly acute. How many large European industrial or corporate giants acquire or acqu-hire? Not that many and not nearly enough.

It’s part of the reason so many European startups end up heading to the US. The US one of the few markets where you can achieve decent scale, as well has have the potential to exit either trough a sale to one of the global tech platforms, or to the public markets.

Now a new, but slightly different, German Private Equity fund hopes to solve at least part of the problem, and at least in Germany, which will be its main focus.

Private equity investor FLEX Capital (based out of Berlin) says it has now closed its second fund of €300 million with the aim of effectively rolling-up medium-sized German- speaking tech companies and giving these merged entities greater global scale. This is an unusual use of PE funds, and puts FLEX into a slightly different category to the average PE outfit.

Investors includes fund of funds, institutional investors from Europe and the USA, and the founders of some successful European companies, such as Christoph Jost, Peter Waleczek, Felix Haas, Jan Becker, Andreas Etten and Dr. Robert Wutke.

The opportunity appears to be there. In the DACH region (comprised of Germany, Austria and Switzerland) there are estimated to be 11,000 medium-sized Internet and software companies that generate between €5-30 million in sales a year.

Christoph Jost, Managing Partner of FLEX Capital outlines their thinking in a statement: “In order to achieve the necessary strengthening of our own software sector in the 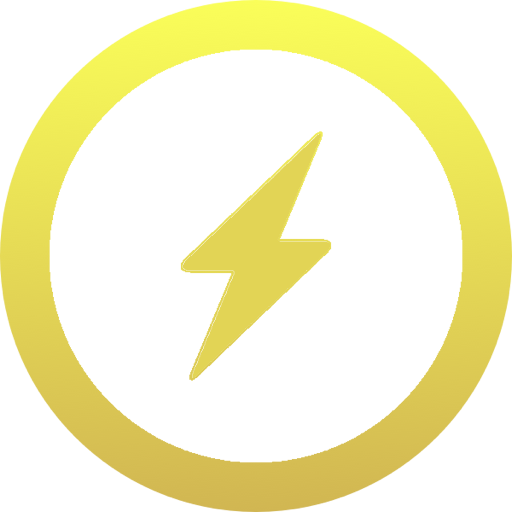